Understanding the Steps to Performance Management 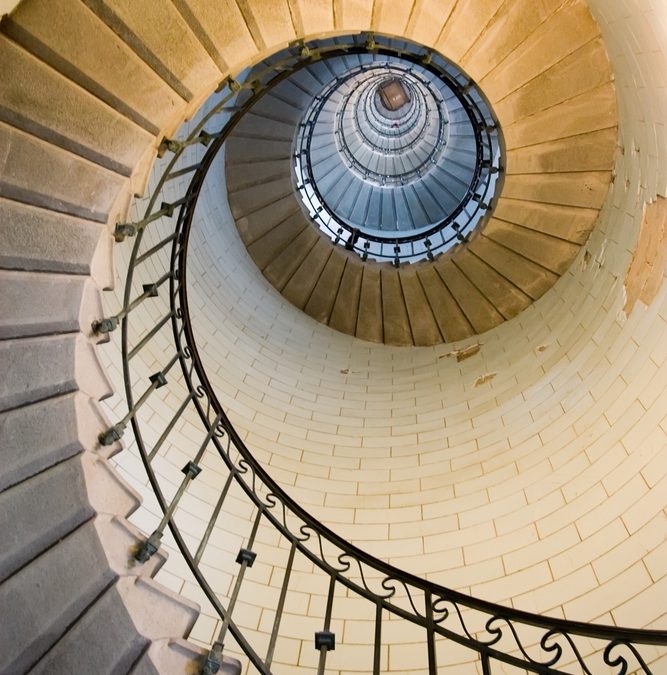 Most people I encounter link performance management to their performance review program. As lean organizations become more focused on people-centric leadership, they have often expanded this to include some type of coaching program. Yet after years of working in lean and HR, it’s critical that people realize that performance management includes all of the following steps:

While each one of these has a power of its own, the order is important. Whenever a manager tells me that a team member isn’t performing well, the first question I ask is “what is the person’s understanding of the expectations?” They often remark that the person should know what they are or that they believe they may have been given a written job requirement.

People commonly agree that this step may or may not have been done completely and would be worth looking into. Before leaving the conversation, I’ll often encourage them to make sure to ask an open-ended question to find out the employee’s understanding of the expectations which, for many, is something they haven’t done before.

Once training has been adequately provided, the issue becomes whether the person has been given enough daily coaching to ensure they can work independently. Oftentimes, peers and supervisors enable people to lean on them, rather than help them learn to work independently. This may entail taking the time to explain why things are done and work with the person as they thoroughly understand the work.

Daily coaching is often the difference between teaching team members how to solve problems and solving those problems for them.

Next, we consider whether more specific feedback has been provided. Discussing key shortfalls with team members and collaborating on the root causes and their solutions is critical to improving performance. Only after effective conversations have been held would you consider documenting any type of performance concern.

The final step is often the most under looked and underutilized. Commonly, managers tell me that they shouldn’t need to recognize performance if people are merely doing their jobs. The power of this step is to reinforce successful behaviors so they multiply and expand. This is a matter of taking the time to identify which behaviors you’d like to see more of and being proactive about reinforcing them.

Basically, we really don’t know whether there is a specific performance issue with the person until we have determined that the responsibilities of the leadership have been met. The simplest way to sort this out is to go in order.

1. Were expectations effectively communicated and has that been confirmed?
2. Have the training needs been identified and effectively met?
3. Has the person been given enough daily coaching so that their learning process has been supported?
4. If performance has remained an issue, how effective were the feedback conversations to identify the issues?
5. Has positive reinforcement been used to recognize small incremental improvements and create an environment conducive to learning?