Redefining Success as a Manager 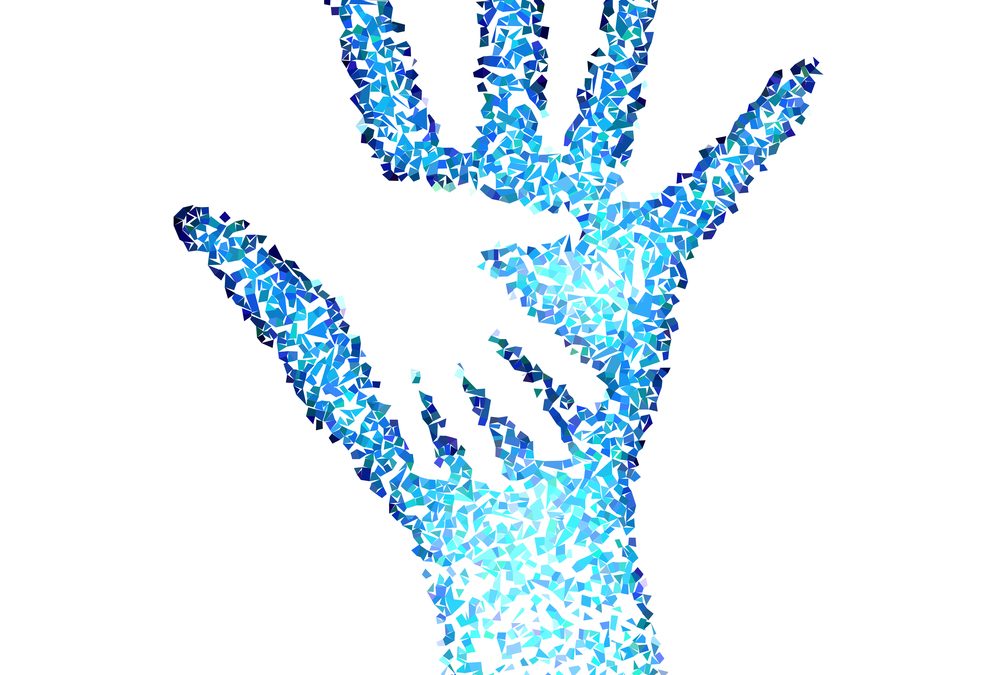 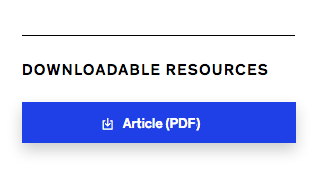 Mary finds herself busy much of the day working with different members of her team. Sometimes, there’s even a line of people running out of her cubicle. She is pleased they feel so comfortable coming to her for advice and counsel. Some of the other managers are even envious that her team is in her office so much.

However, John has been watching this over time and wonders: is Mary really helping her team with all the advice and counsel?

He has been learning to provide a more coaching style of support and is focused on ensuring that his team members know how to solve their own problems. He believes that a better measure of his success is how little his team needs him.

Carrie, who is the director of this group, is truly impressed with how many skills John’s team has been developing. As they are seeking to locate another managerial candidate, John’s team is filled with people who have been learning various management tasks.

It’s interesting how dependent most of Mary’s people are on her advice. They seem to second guess themselves and are only comfortable once Mary has assured them they’ve picked the right choice. Unfortunately, this isn’t helping them build their skills to do higher levels of work.

For many years, he felt successful as a manager when my team would ask for my counsel. What better compliment than that they seek my opinion?

Yet over the last decade, I’ve been mindful of developing a different approach with my team.

Initially, I began to track why they were in my office for my opinion. Eight out of ten times, they were mostly seeking affirmation and they had a pretty good idea of what they thought they should do. The more I took the opportunity of their office visit to reassure them that they were competent and able to make decisions on their own, the less they sought my reassurance.

I was pleased to see that their ability to make decisions in even relatively complex situations grew stronger over time. I was also aware that this often left me feeling uncomfortable and unneeded. However, I began to realize over time that this was the best thing for the team overall and developed a quiet appreciation for having played a role in the background.

I found these three questions were helpful to encourage my team members to be more self-sufficient and confident in themselves:

Keeping these questions close at hand would help remind me not to answer their questions. While I’ve often heard a coaching style of leadership is certainly advantageous in a lean culture or any other workplace, I’m often struck with how challenging it really is to develop a coaching style of management.

If you’re ready to develop a more coaching-based style of leadership to strengthen your organization, click here to download this introduction to basic and advanced practices of performance management.