Is Your Use of Discipline Interfering with Your Success with Lean? 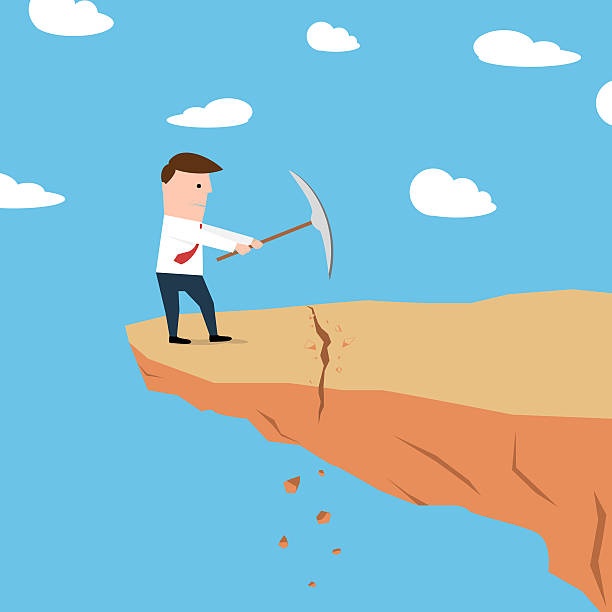 Recently, I visited an operation that was pleased with all the improvements they had been able to implement. They pointed to the ways team members had been involved in identifying problems and implementing solutions.

I inquired on the role of HR in the overall improvement efforts and they looked at me quite puzzled. Since the focus of the improvement efforts had been on operations such as plant floor layout and production processes, why would they have needed to involve HR?

I then asked the HR people at the organization what the reasons were for why people could be written up. Some of the reasons they gave were poor productivity, repeated mistakes and safety incidents. In addition, they had a point system for monitoring attendance and tardiness that had various levels of write-ups.

I’m stunned that people are fairly unaware of how those disciplinary measures conflict with their improvement efforts.

The essence of the conflict can be encapsulated in the topic of psychological safety, an often overlooked and critical element of supporting a lean culture. In essence, psychological safety is the ability to feel safe enough to try new things, share ideas, and see leaders as coaches who care enough to develop your skills.

Fundamentally, lean is often associated with creating a workforce of problem solvers, which involves people working together as teammates with the greater mission of meeting customers’ needs. Therefore, these relationships need to be the adult-adult kind (versus parent-child relationships) with leadership in the role of supporting team efforts.

In contrast, traditional workplaces are “top-down” or “command and control,” and tend to be comfortable with the idea that those in power are responsible, and that it’s their imperative to ensure that those less capable or less responsible are kept in line through disciplinary processes.

Unleashing the capability of a work team involves shifting from a traditional management style to one which is more conducive to unleashing the full spectrum of a team’s capabilities. Each person should ultimately feel valued, respected, and capable of contributing at higher levels.

This messaging runs counter to “If you make a mistake you will be punished or disciplined.”

At the core of this topic is whether punishing people or threatening consequences will o achieve optimal performance.

The first question I am often asked is, “What about the person we’re dealing with who isn’t suitable for our workplace?” That may be, but having a few who are a poor fit for your work environment does not warrant the use of traditional managerial approaches.

As a rule, the percentage of people in a workforce who truly need to be addressed with negative consequences is very small.

For the balance of the workforce, the use of positive reinforcement, goal setting, and a shared vision are used as primary structures for driving team behavior. Therefore, any use of negative consequences must be well thought out with an awareness of the potential damage it can produce.

I had someone share an example with me of how they had disciplined somebody with-in their lean culture for a safety violation. The employee had violated a safety rule after he had been warned not to do so. Shortly thereafter, the issue came up that the discipline had clearly sent the message to a number of employees to hide any potential violations because exposing them could result in punishment.

The HR manager noted that the intention for the write-up had been a good one focused on safety, but that it likely had a number of unintended consequences.

In my experience, there is no one way to address disciplinary processes in a lean culture.

Here are some questions for your team to consider:

1. What are the reasons we use discipline, if at all?
2. What are the underlying assumptions that drive the policy for those instances?
3. What do we want to be the consequences of our disciplinary actions?
4. Do we see our disciplinary policies as a positive, neutral, or negative influence on our team member’s likelihood to try new things, share ideas, and be vulnerable?