Don’t Get Stuck Holding the Bag 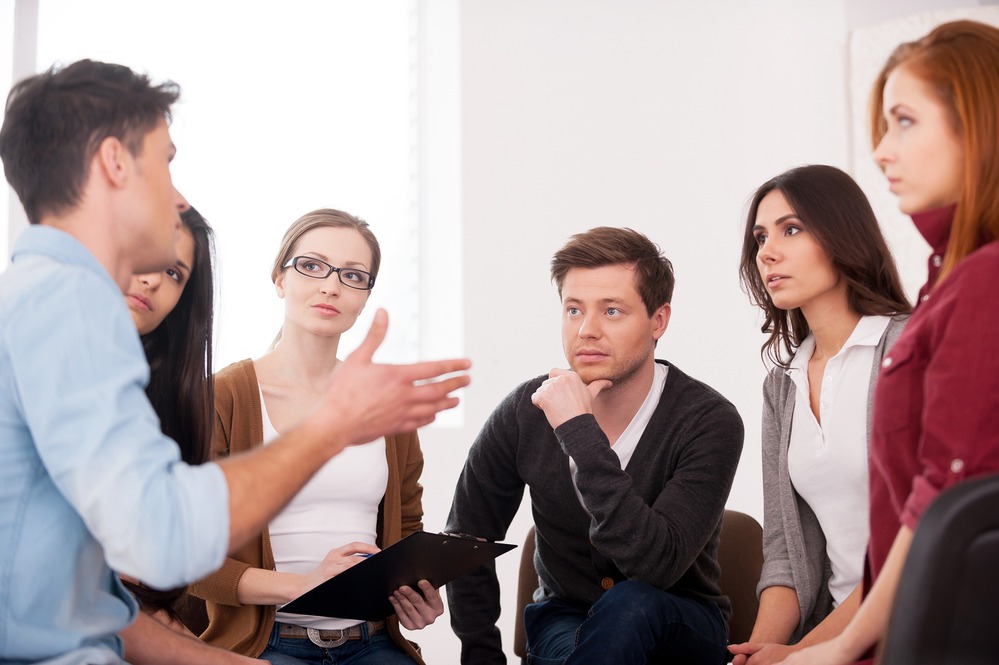 As Julie faces her next engagement survey to be run later this year, she realizes that the work they’ve done in the last year is still not likely to change the results. One more time, she’ll have to face the leadership of her organization and explain why she hasn’t been able to generate an improved rating.

Yet as we talk, it’s obvious to me that she has run into any one of the following problems:

• The engagement survey results from the prior year were so broadly scattered that they struggled to find where to focus their attention.
• Julie is assigned the responsibility for the survey, so the leadership team doesn’t take ownership of the results or improving them (and they aren’t being held accountable to do so).
• For the items Julie did coordinate the focus to address, the leadership team wasn’t in complete alignment, so changes were inconsistently implemented.

What Julie really needs to do is take a longer look at how the leadership team has structured the approach to the survey itself. Specifically:

For example, another organization decided to improve their leadership skills based upon the results of the last survey. While a number of issues were raised from the results, they felt it would be most impactful to focus on this area.

The leadership team at all levels was involved in creating the action plan to address concerns related to leadership skills. They had all agreed that improving how management worked with employees was a core element of creating a more engaged workforce.

As they implemented a number of steps to build leadership skills, they regularly kept the workforce informed of their progress. Halfway through the year, they did a pulse check and re-surveyed their workforce team on just the topic of leadership skills.

The survey results indicated they had made some improvement, but there were still specific areas of concern. They spent the rest of the year addressing the initial weaknesses in their approach to building the skills while they continued to keep people informed of their progress.

As they finished the results of the year end survey, they were pleased but not surprised they had successfully achieved improvement with strengthening the leadership skills. Not only had it improved their scores, it had raised the overall engagement as they had hoped it would.

This example reflects the need to focus, align, and hold leadership accountable for engagement results in improvement.

If you want to learn how to improve your engagement survey results, click here and let’s talk.