Confessions of an Aspiring Coach 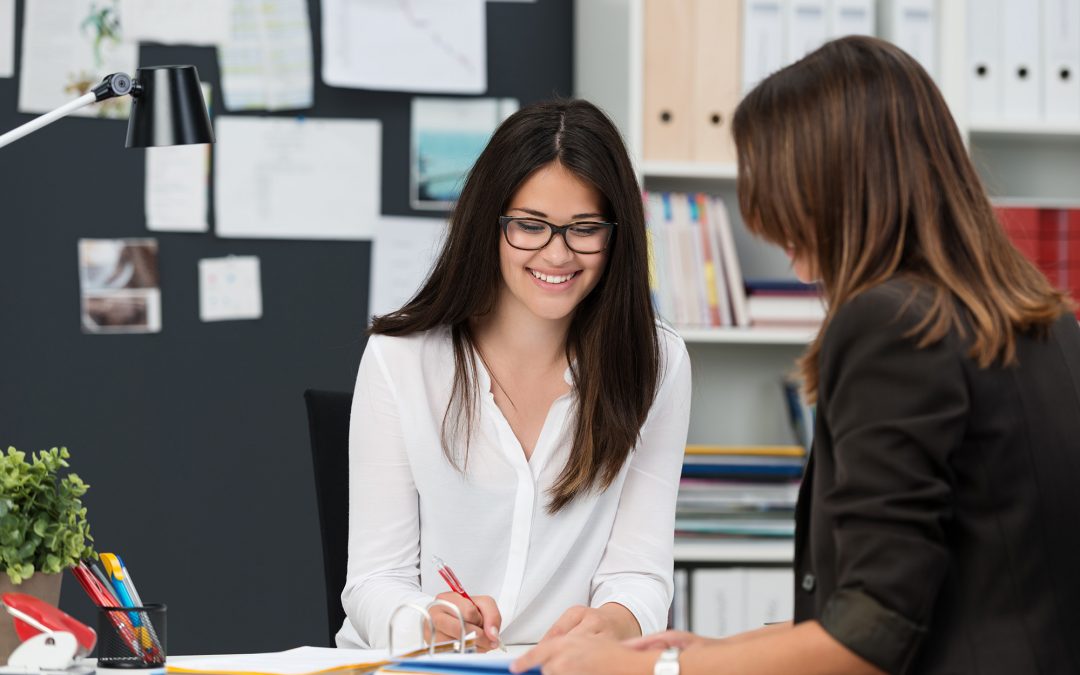 If I were to tell you that it’s important to ask your team questions versus telling them the answers, you’d likely respond “I know that!”

We all know that people only learn to the degree that they find solutions for themselves.

It’s not that many of us don’t know it’s important to ask questions, it’s that we’re struggling to actually do it.

We’d have to stop being the problem solvers for those around us.

We’ve become used to seeing our roles as leaders as the ones who fix things for people. So where do we draw the line between removing barriers for our teams and solving issues they need to solve for themselves?

This is coaching. This is the role of a leader in today’s organization.

I have found it inordinately difficult to practice a coaching style of leadership. The longer I’ve tried, the clearer it has become how difficult it is to actually do. I know I’m not alone (and neither are you) because fellow comrades in the field also often comment on how hard it is to be the coach.

Being able to allow your teams to do things differently than you would do them takes courage. Letting go of control of how people learn and the mistakes they’re inevitably going to make takes patience and restraint.

I like to tell people that being aware of the difficulty is half the battle. But honestly, it often doesn’t feel like it.

So while I could give you three pointers on how to coach, I’d rather share 3 tips on how to get over your habit of not coaching.

1. Embrace the fact that letting go of control is difficult and a natural part of the work.

2. Be kind to yourself as you develop the habit of coaching versus solving people’s problems.

3. Seek the support of others around you while you build this habit. You’ll be surprised how many people around you are having the same struggle.

I find the time and effort it takes to become a better coach continually humbling. That’s why it’s important to keep the faith. Each time I ask a coaching question and then fill the silence with the answer, I realize that it was an opportunity I could have better served with allowing for a longer silence.

This awareness is likely an indicator that improvement is underway. What are your challenges with becoming a better coach?