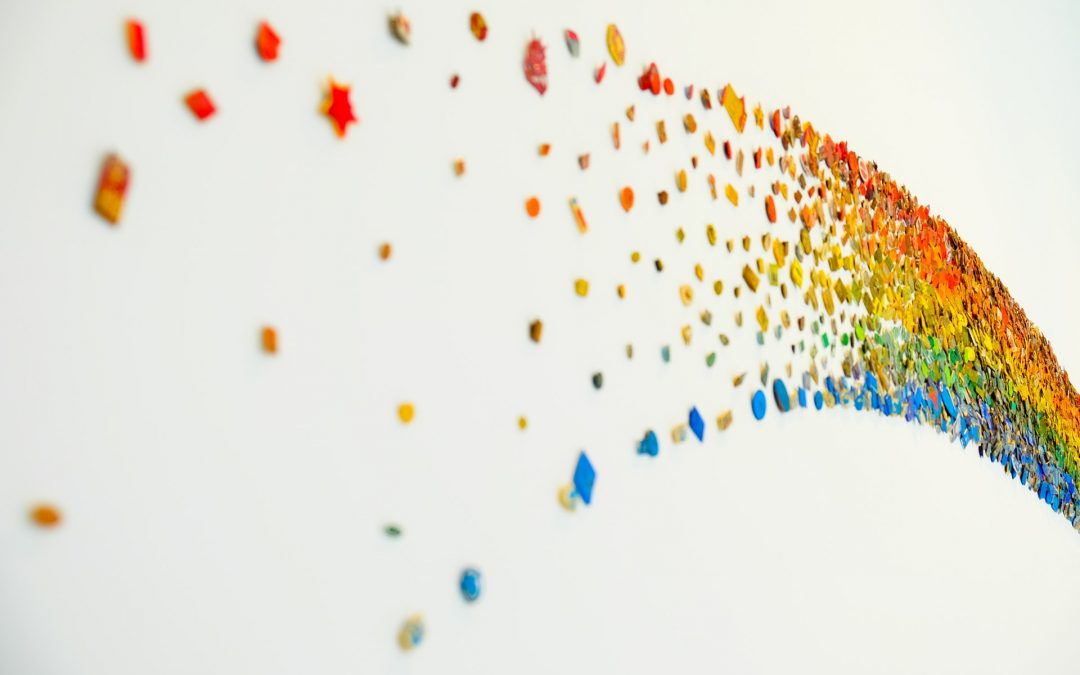 In March, AME and I facilitated a Champions of HR event for lean HR professionals to visit 3 world-class lean cultures. Following are the highlights of each visit that made for a memorable event.

The Power of Gratitude with Cambridge Engineering

Our first visit was Cambridge Engineering. When you first visit the Cambridge facility, you’ll typically be invited to the morning meeting at 8:30. As we gathered in their facility, everyone was greeting one another, shaking hands or bumping fists.

This simple process of stopping to say hello to one another establishes a sense of connection that is palpable to anyone standing there. The morning meeting is then led by a rotating volunteer demonstrating that anyone on the team can step up to lead.

The meeting includes short videos of improvements that people have made in recent days. Needless to say, each video is met with applause no matter how small or large the improvement.

However, none of this compared to the power of the meeting closing, which involved people call-ing out what they’re grateful for. Various individuals took the microphone and called out personal topics, accomplishments of their team, and support they’ve received from other team members. This collage of acknowledgements drove home the idea that team members have both a home life and a work life that are not so far apart.

In watching the visitors’ responses to this meeting over the next few days, they repeatedly commented on appreciating the power of gratitude in the team. They remarked how easy it would be to implement in their work environments and create a much more upbeat, appreciative work-place.

Cambridge had shared with them that the power of gratitude can do much to build the momentum of positive change in general. After visiting Cambridge as a smaller manufacturing environment, some members of the group were seeking to understand how world-class cultures exist in a larger global organization.

That brought us to Watlow Electric. Some of the Watlow messaging was the same as Cam-bridge, in that creating a positive psychology in your work environment can do more to create change than focusing on the problems.

One feature of our Watlow visit was getting to see for ourselves what a building can reflect about a company’s culture. Watlow’s belief in collaboration and teamwork could be seen everywhere from the round light fixtures to various conversation areas and the overall arrangement of work spaces.

Watlow’s key goals are in huge block letters on a number of walls. As we came through the facility, it was striking how their culture of positivism and teamwork was pervasive throughout. The HR team shared a number of strategic contributions they had led to support this culture including revising their performance management programs to a fluid feedback process.

They shared that they had done a cultural assessment to establish desired leadership behaviors that aligned with their culture. This process created a clear roadmap for the behaviors they wanted to stop, start, or continue. Their ongoing cultural measurement process had effectively documented that they were making progress in the right direction and where they still needed further attention.

Our group had a number of questions about what happens when you remove traditional performance management systems that often become a check-the-box activity. While the HR team at Watlow clearly stated they had not solved every issue, the increase in value of better conversations told them they were on the right track.

Valuing People as a Key to Success with Barry Wehmiller

The second day of the event included a workshop by Barry Wehmiller, a holding company of equipment manufacturers that is headquartered in St. Louis.

The focus of the morning session was the topic of caring accountability. The main concept being that oftentimes, folks see the concepts of caring and holding people accountable as opposing alternatives. The session highlighted the conditions that need to be in place to support a healthy balance of being both caring and accountable.

The CEO of the organization, Bob Chapman, has written a book called Everybody Matters that is highlighted by a culture measured by touching the lives of people. In watching the aftermath of this visit in the weeks after, various participants mentioned reading the book as a shift in their thinking about the importance of caring to a lean culture.

I found this especially illuminating in that HR people often struggle to appreciate the criticalness of their role. As these individuals understand that a lean culture inherently reflects a deep sense of caring, they become more aware of their need to take a bigger leadership role. Many reported back that they had encouraged others in their work environment to read the book so they could appreciate this viewpoint.

Fundamentally, Barry Wehmiller’s improvement model is based on the idea that putting people first and increasing the way you value them is the key to success.

3 Common Themes Across These Organizations

I have always believed that there is no better way for people to grow and learn than visiting other organizations. It’s difficult to explain to people what great cultures look like, feel like, and sound like. But if you’re standing in them, you can feel the difference. While you can’t take other company’s practices and directly apply them, you can see how different ways of doing things can provide the impetus to making changes in your own environment.

Nothing increases the capacity and desire to learn more than being inspired. What has been most rewarding in observing this group’s learning process is that they are now simply eager to learn more.

In summary, there were three common themes we experienced across these organizations:

1. Explore the power of positive psychology for your work culture.

2. Focus on establishing the importance of driving accountability in peoplecentric cultures.

3. Explore options to better reflect your cultural values in your physical workspaces.

If you’re interested in attending the next Lean HR event or have suggestions for the next event, contact me here and let me know.